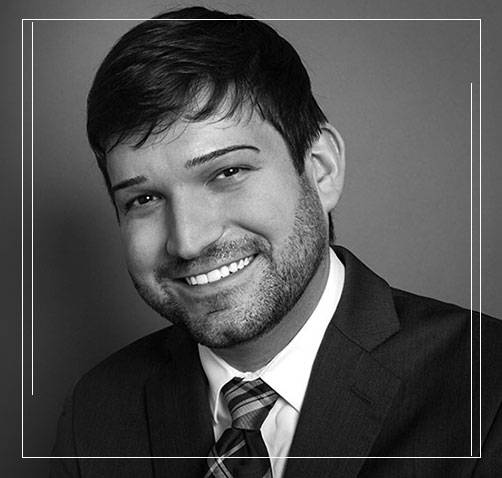 Christopher M. Yannuzzi joined Isicoff Ragatz in 2011 and was made partner in 2018. Mr. Yannuzzi concentrates his practice in the areas of employment litigation, higher education litigation and complex commercial litigation. In those fields, Mr. Yannuzzi has represented individuals, corporations and universities in contract and discrimination/retaliation lawsuits under state and federal law. He successfully has litigated such cases in trial and appellate courts throughout the state of Florida.

Mr. Yannuzzi has received Martindale Hubbell’s AVR Preeminent rating (the highest ranking an attorney can obtain) and has been named a Rising Star by Super Lawyers magazine every year since 2016. In addition, Mr. Yannuzzi actively is involved with the South Florida Chapter of the Federal Bar Association, serving on the Board of Directors and as the Chair of the Law Student Committee. Since 2020, Mr. Yannuzzi has served as an Adjunct Professor at the University of Miami School of Law, where he teaches Florida Civil Procedure. 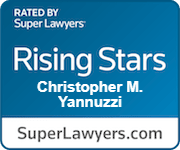 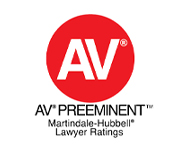 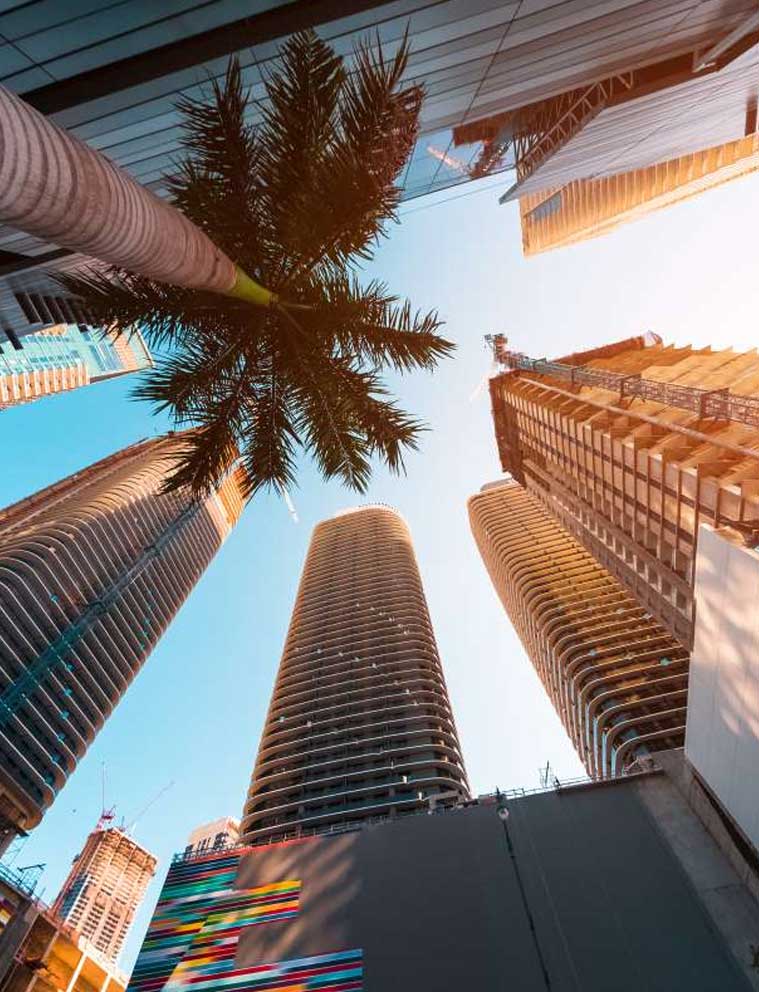 LET US OFFER OUR ADVOCACY

Fields marked with an * are required